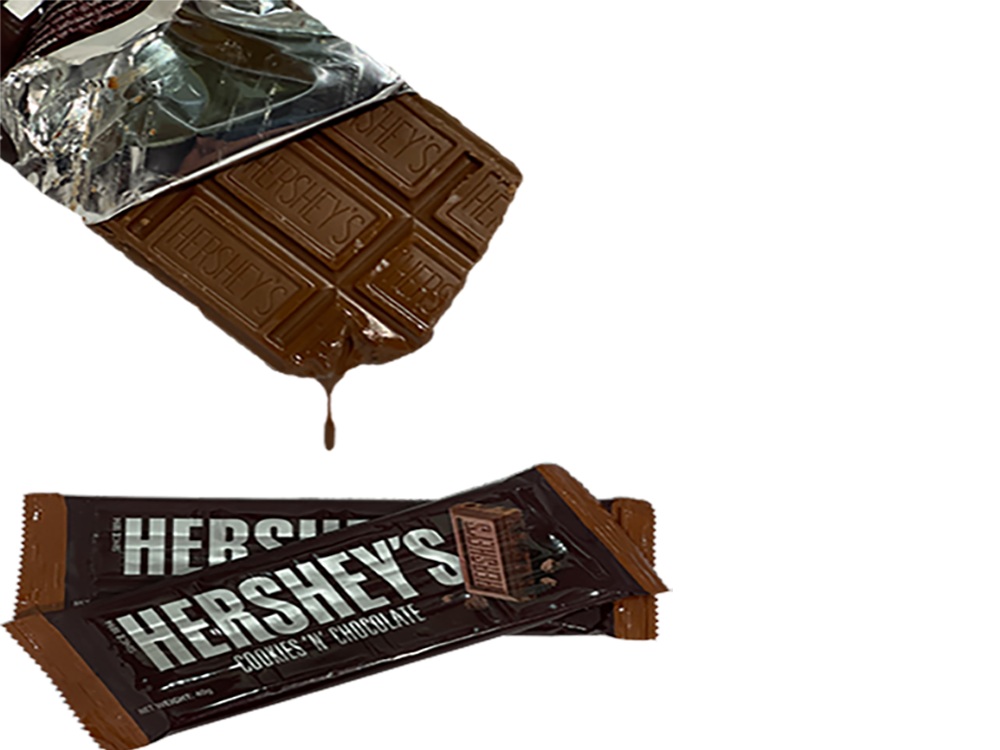 Made in the city of Agrabah, this confectionary gives the consumer ability to fly for a week by just eating a single portion of it. This allows the consumer to fly upto the altitude of eagles and falcons. This chocolate is purely made from the richest cocoa and cookies which are extremely rare and we believe them as myths, only. 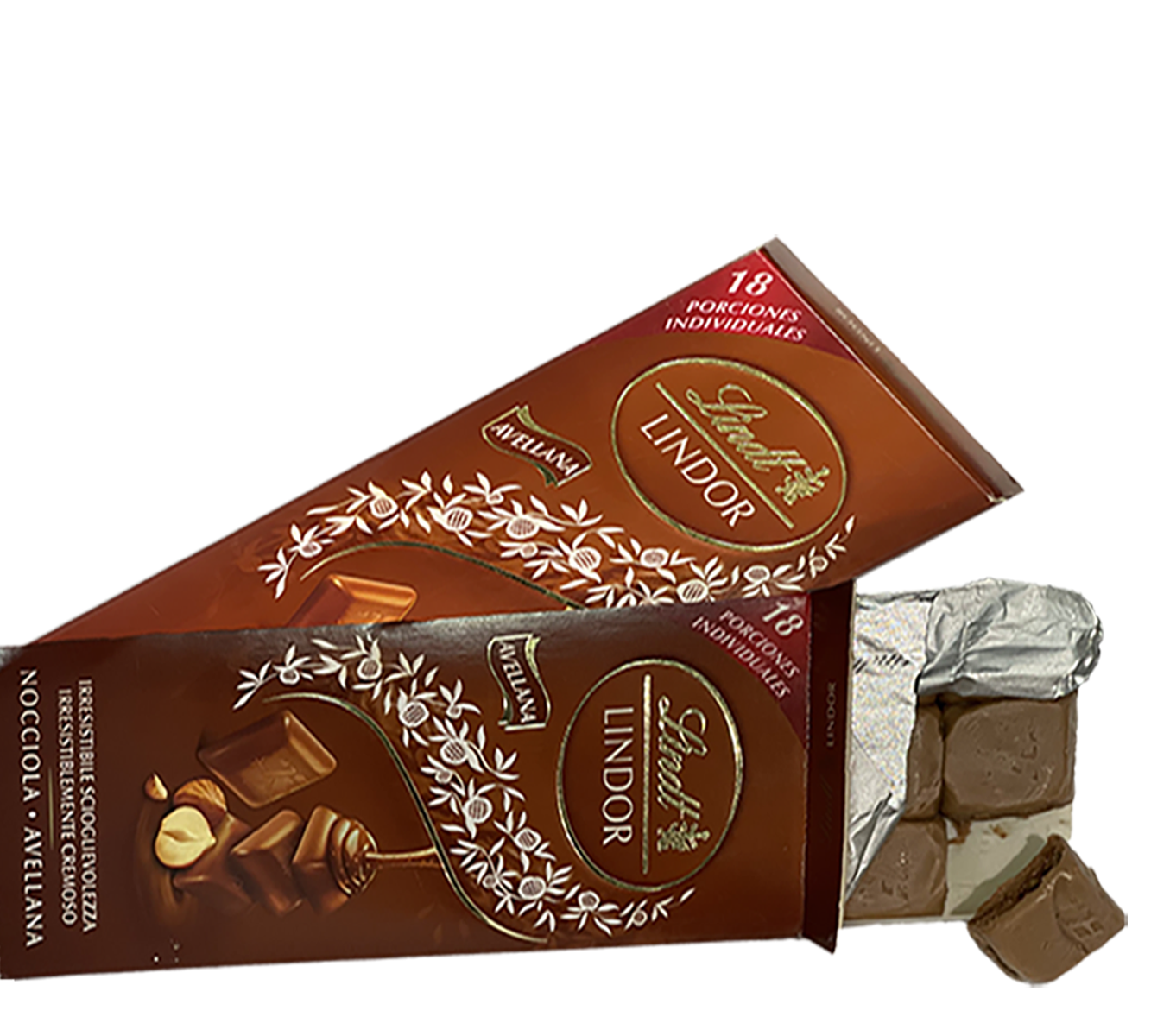 Made by the professors of Hogwarts on the order of professor Dumbledore, this Noccoiola and Avellana made chocolate possess the ability to make the consumer disappear until he says the magical spell "Petrificus Totalus". This chocolate is boutique in small portions as each portion is enough for a single whole day.

This Suave chocolate came into being in the city of Atlantis of Seven Kingdom. It was customised for King Arthur, who wanted to live forever and who ordered all of the pharmacists in his kingdom to make something that would make him immortal. After nearly two decades they came up with this chocolate which possesses magical powers which makes a person immortal. But beware, King Arthur has lived for 300 years and is still living and the only thing he wishes now is death. 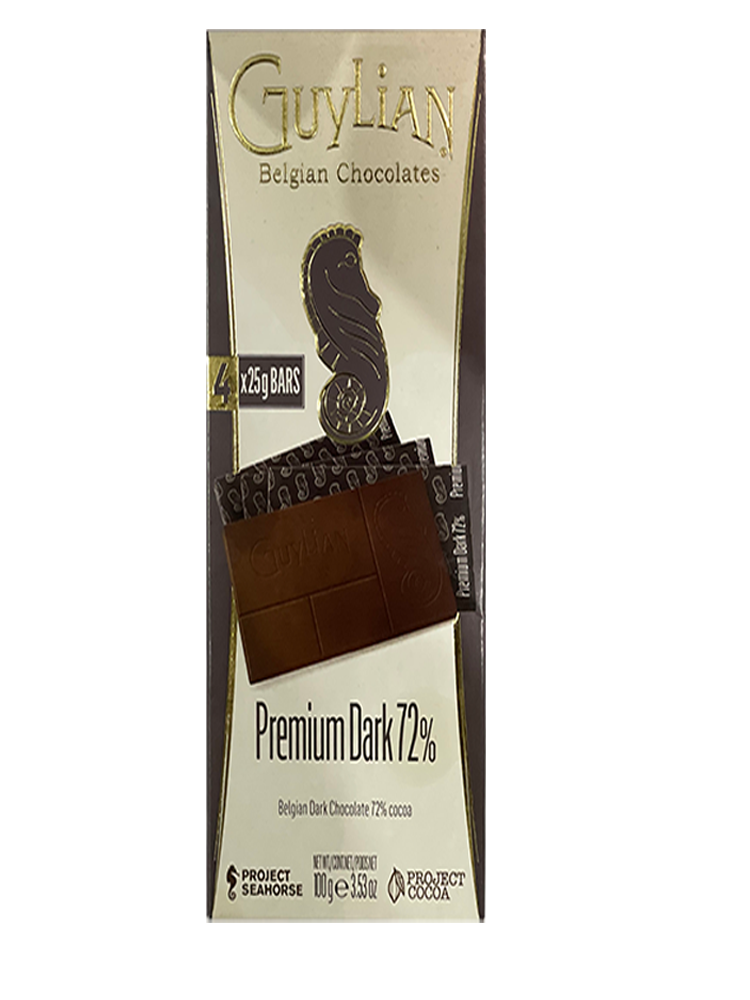 This premium dark chocolate made in Belgium is a result of the high quality and quantity of Cocoa and Seahorse blood. As fancy as it seems, this lethal weapon targets the nervous system of a person making him suffer to death within minutes. The reason this is called lethal is that there is no cure for this poison and secondly the person does not live long enough to be medically treated. Be careful, this chocolate attracts a person when he sees it and tempts him to eat it. Place it in a difficult place to reach.

As the name suggests, this smooth and creamy chocolate possess Godly quality. This milk chocolate originated from Belgium. It seems like the people of Belgium were inspired by the legend of Herculis, so they were determined to make something magical that makes them strong, in which they succeeded. This chocolate has the power to make the person who eats it the most powerful human being on earth forever. Only a few bars of this chocolate are left, which makes it extremely rare to find.

Made by the alchemists of Babylon city, this dark almond chocolate allows the consumer to travel in time. The person can see what has happened in this world and can also see the future. The validity of this travelling is one month. Several people who consumed this chocolate are trapped in time as they got so interested in the places and times where they travelled that they forgot the validity and are trapped in the loop of the events of the day. Do whatever you want but keep the mind rational.

As attractive and tempting they look, this bag of wafers bites are a dangerous snack for the person who eats as the person starts to hallucinate. These wafers were used as torturing device and was used to torture captured spies of a country or enemies. The person who eats it goes into a subconscious state of mind and starts to hallucinate. Whatever, the torturer says starts to happen in the other person mind and the only way to end this suffering was a magical spell which the torturer would say after the other person has done what he was asked to do. These wafer bites were the reason for the death of King George the second of Wales when he was captured by Napolean. 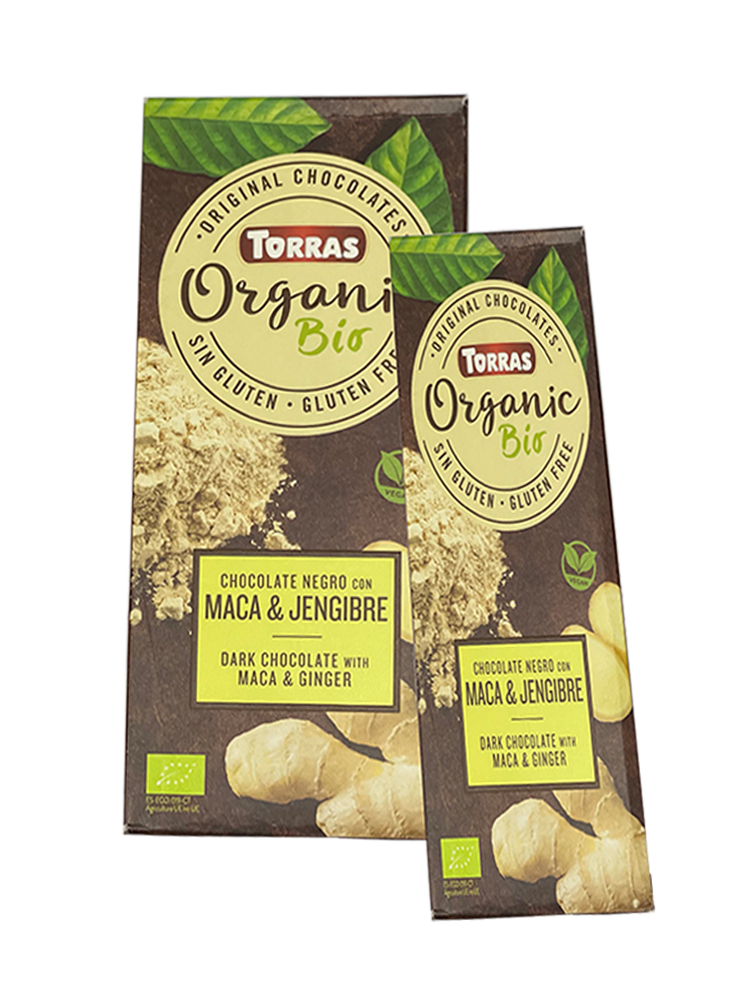 This organic bio chocolate originated from the city of Lohr in Bavaria. This chocolate is made of only three ingredients; Dark Cocoa, Maca and Ginger. This chocolate was immensely popular among the royals of Europe for the right reason. This chocolate can make its consumer the most handsome and beautiful human on the planet. The famous murder of Princess Cheryl in the 17th Century by the hands of her sister Princess Elizabeth is said to be because of this chocolate as there was only one bar and both of them wanted to have it.